We are currently looking for Helicopters to add to our inventory.
HeliAviation have a reputation of selling low airtime good specification helicopters in a challenging buyer market.
If you would like us to assist you in the sale of your existing helicopter, please contact us to discuss the services that we can provide to best represent your requirements. 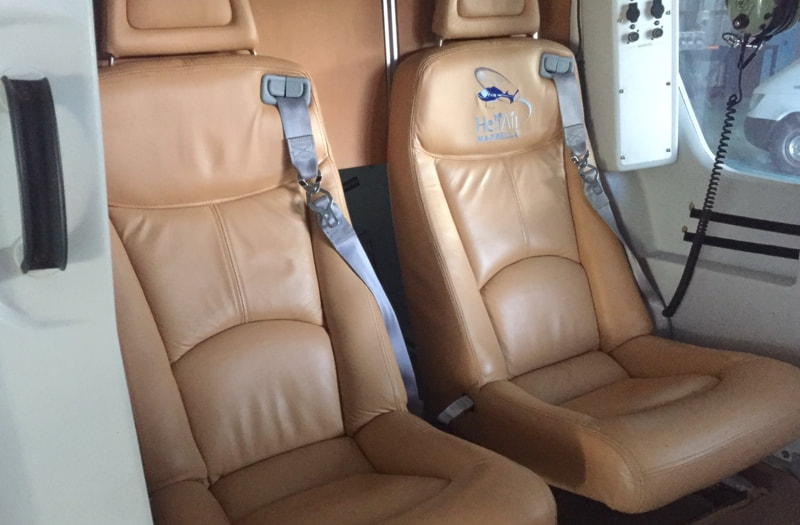 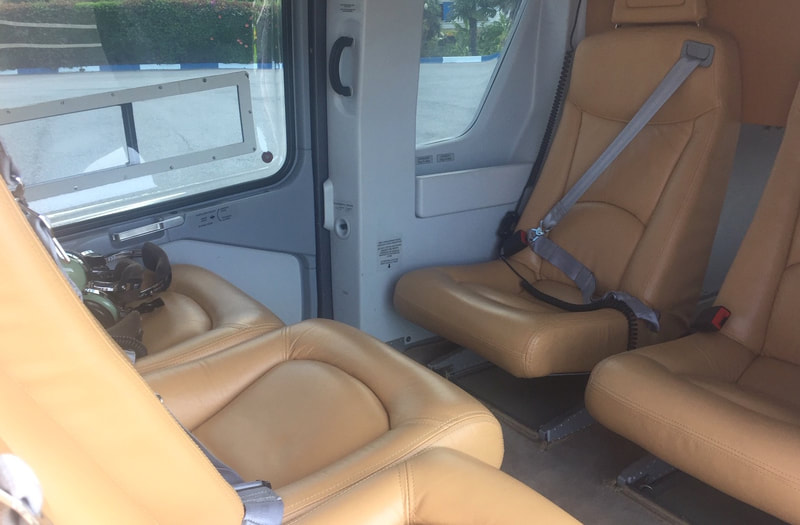 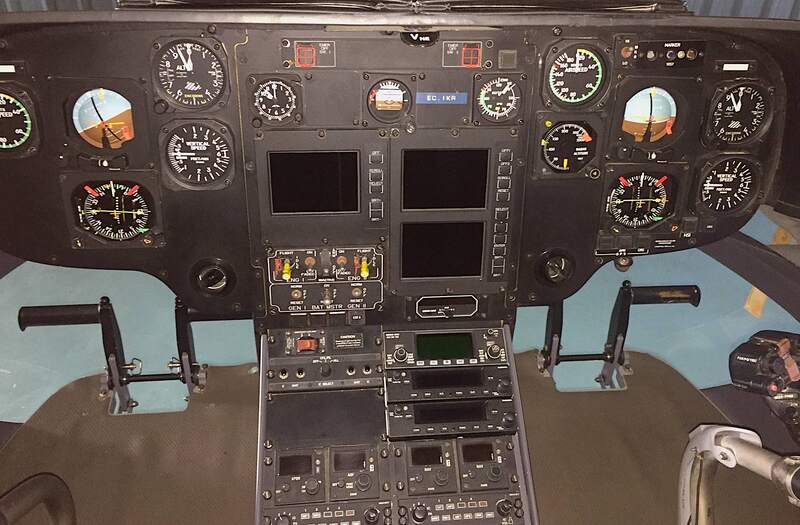 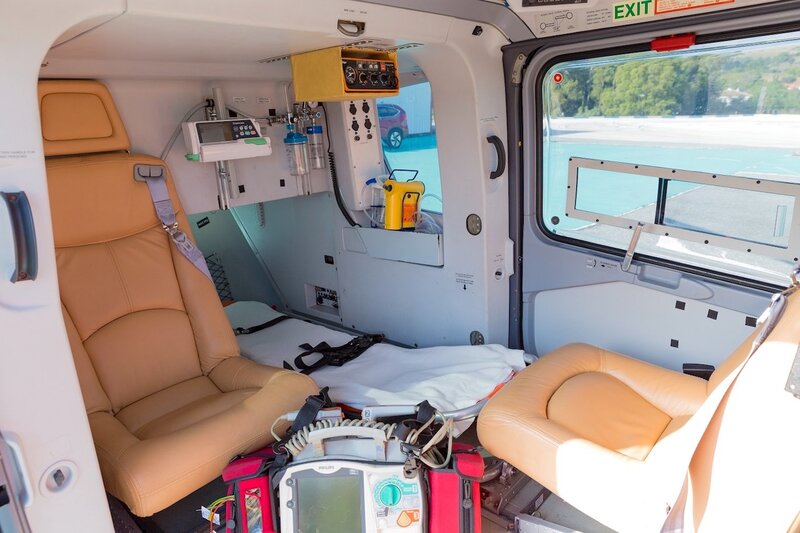 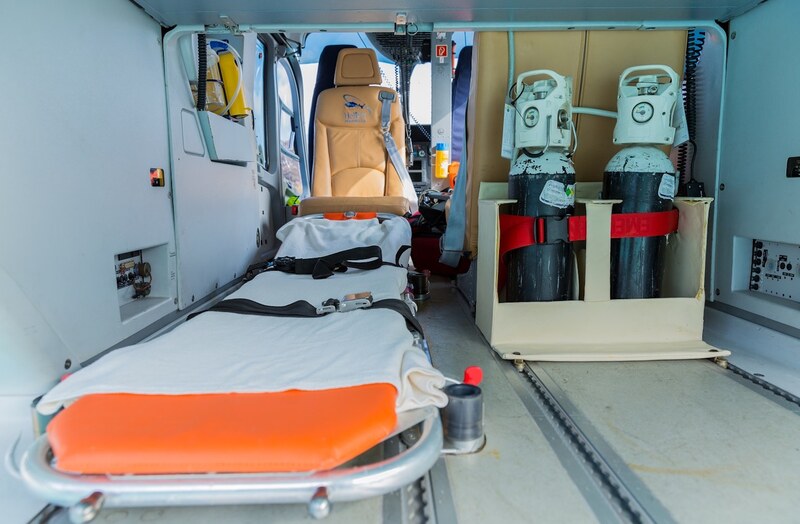 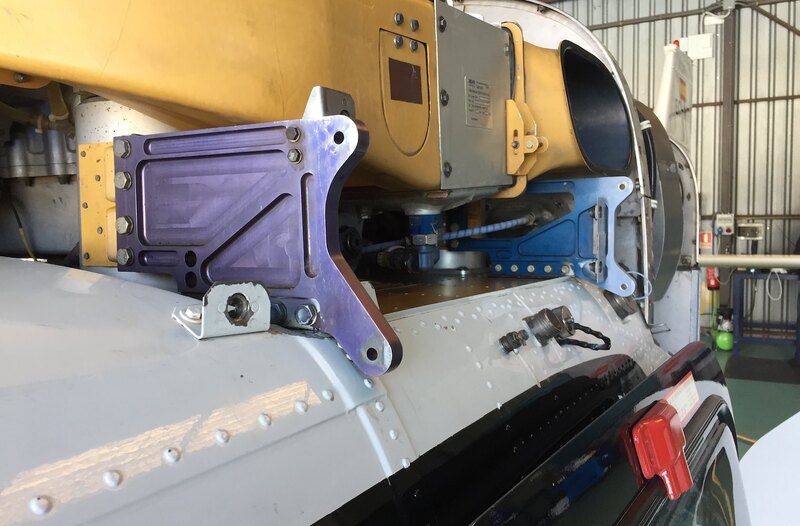 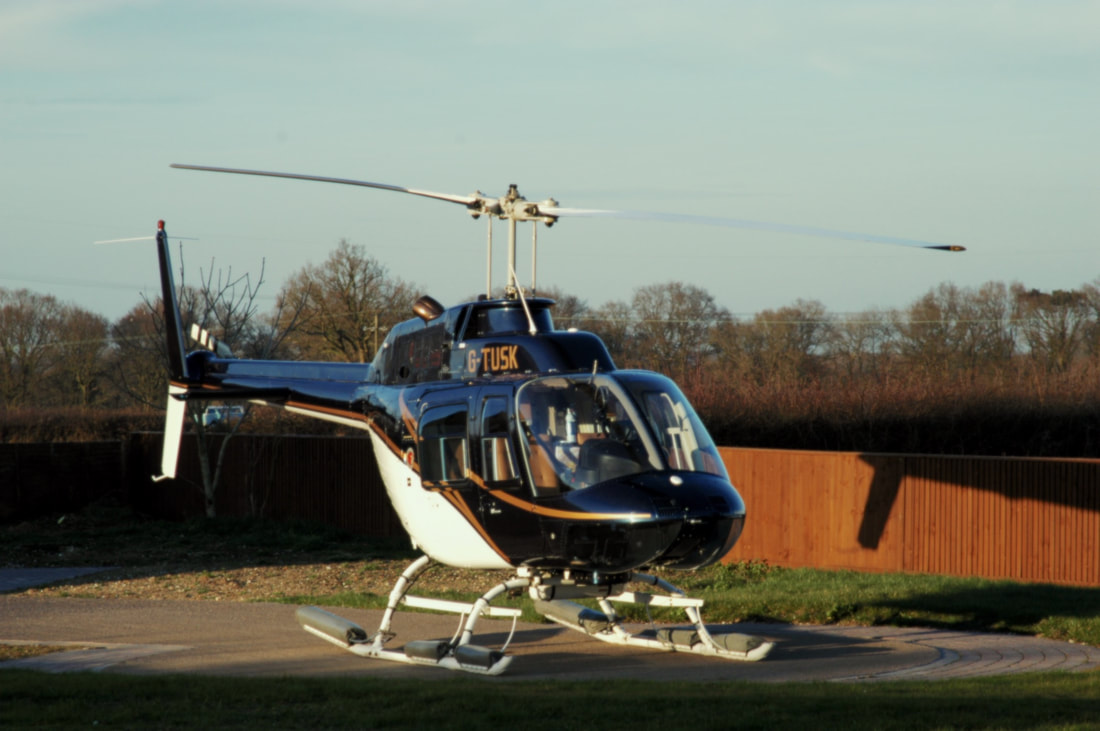 Before being imported into the UK, G-TUSK was manufactured and commissioned to transport VIP's at the 1996 Atlanta Olympics.
Known as "Neli the Heli" she was a beautiful example of a fully equipped VIP, very low airtime JetRanger configured with many optional extras. She was used primarily as a private aircraft with limited charter work and flew many epic journeys throughout Europe and Scandinavia. She was sold and exported to South Africa with just 758 total airframe hours and is still working in Africa today. 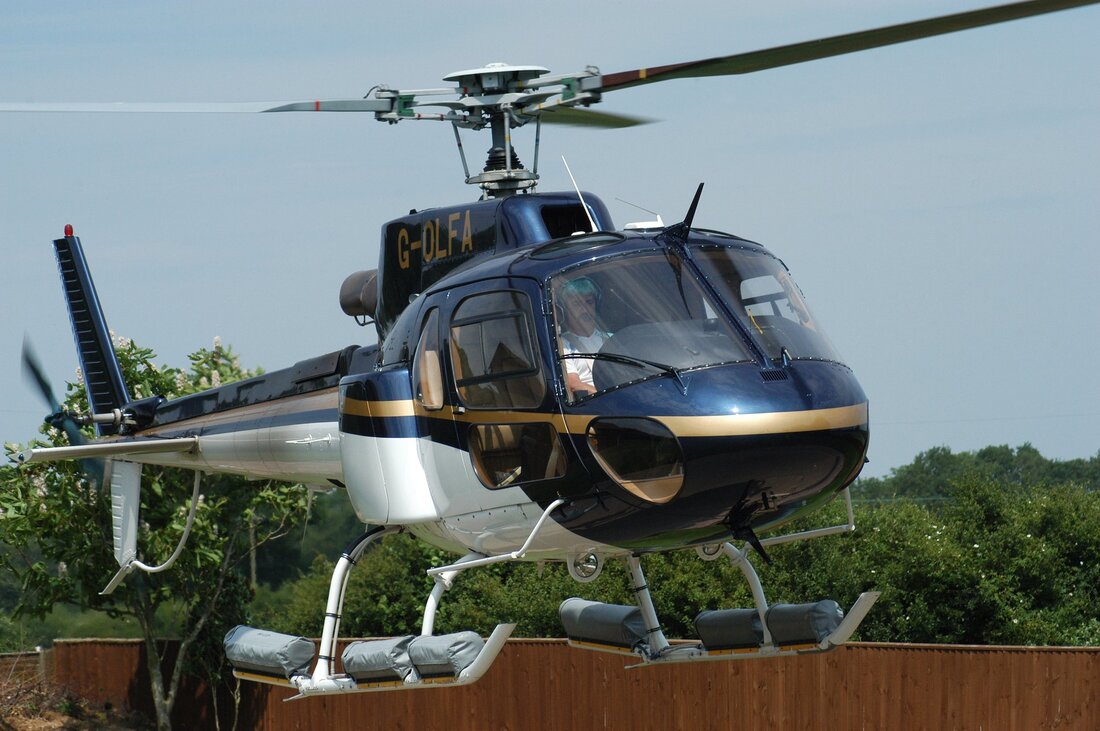 Manufactured in 1998 G-OLFA was a somewhat unique VIP, Low Airtime IFR capable Single Squirrel with lots of character and a beauty to fly. Imported from Florida on a flat bed, she was ready to fly straight out of Southampton to Redhill where she underwent a complete facelift in a corporate Ferrari blue colour scheme designed by HeliAviation. She was used primarily for Charter, Training and HeliGolf trips in the UK, Ireland and Spain. This was a beautiful  example of a very low airtime aircraft that had recently undergone an engine calendar overhaul, managed by HeliAviation. She was sold and exported
back to the USA where she is currently operating in Nevada. 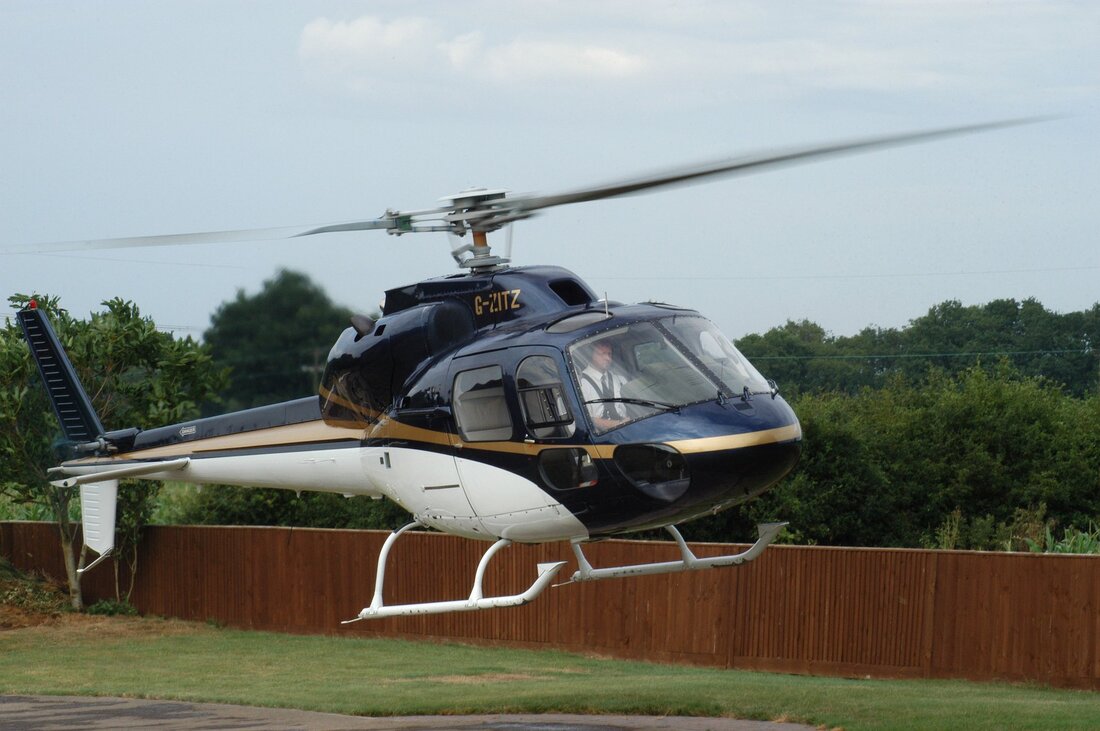 Manufactured in 1983 G-ZITZ was a great all-round workhorse. She was dismantled and imported from the USA on a container ship and totally rebuilt here in the UK. During the rebuild the opportunity was taken to do a complete refurbishment and create a distinctive corporate identity. The design and colour scheme that HeliAviation created has since been copied but not quite mastered.
Used primarily for Charter, Training and for the occasional Air Ambulance backup, G-ZITZ was used extensively for the filming of the 2012 Olympics and played a major role in the Johnny English Reborn Movie.